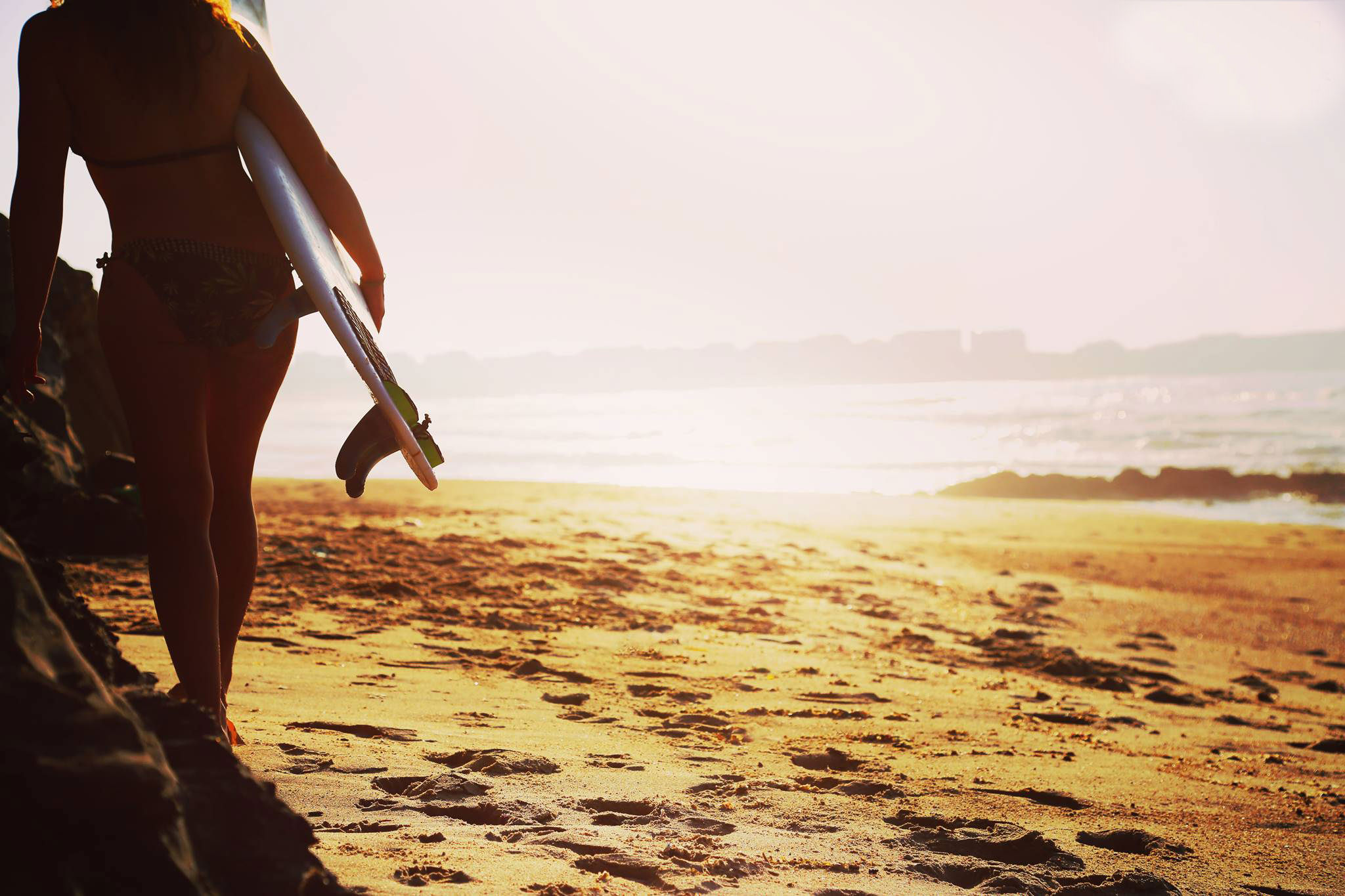 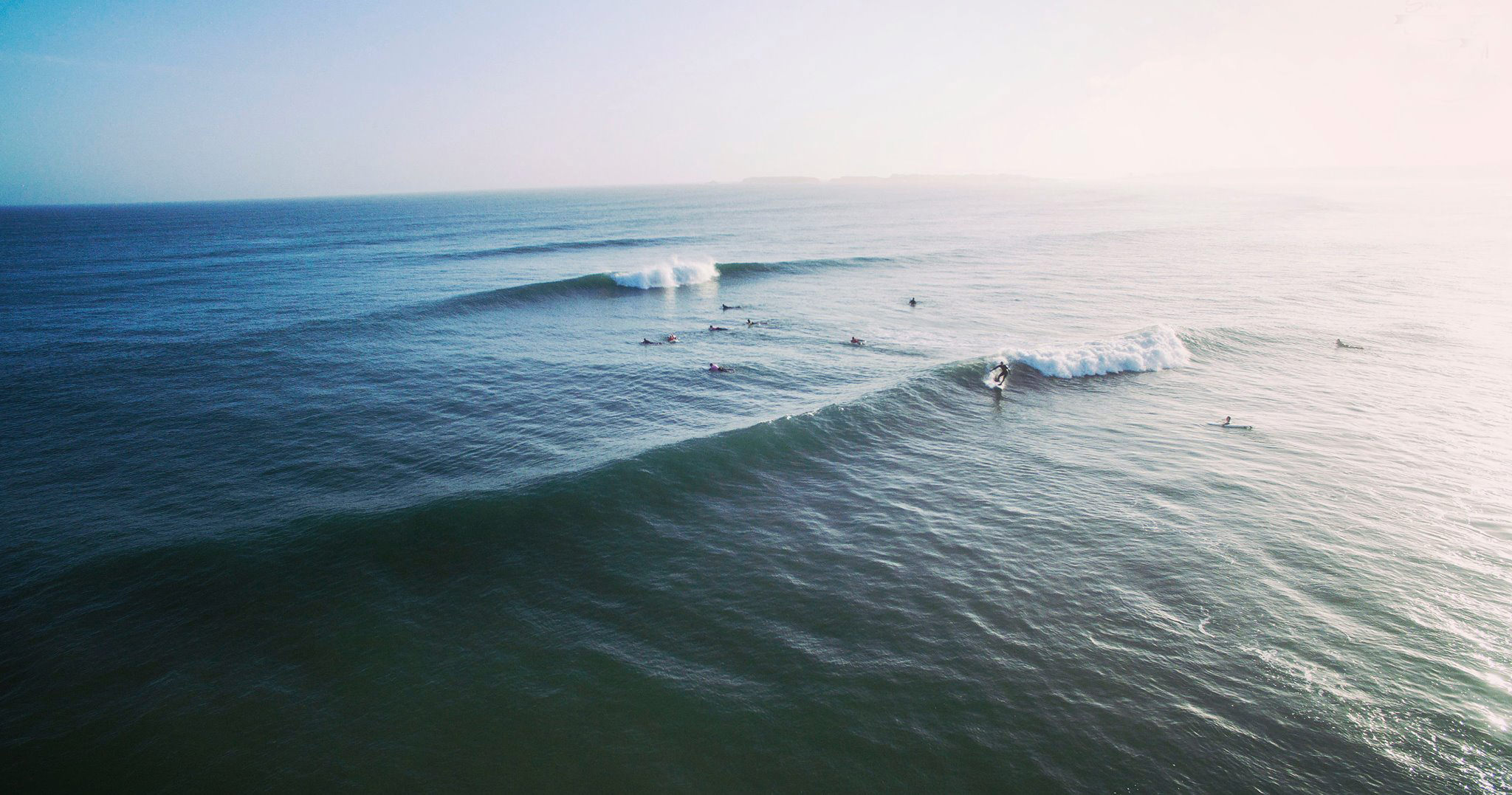 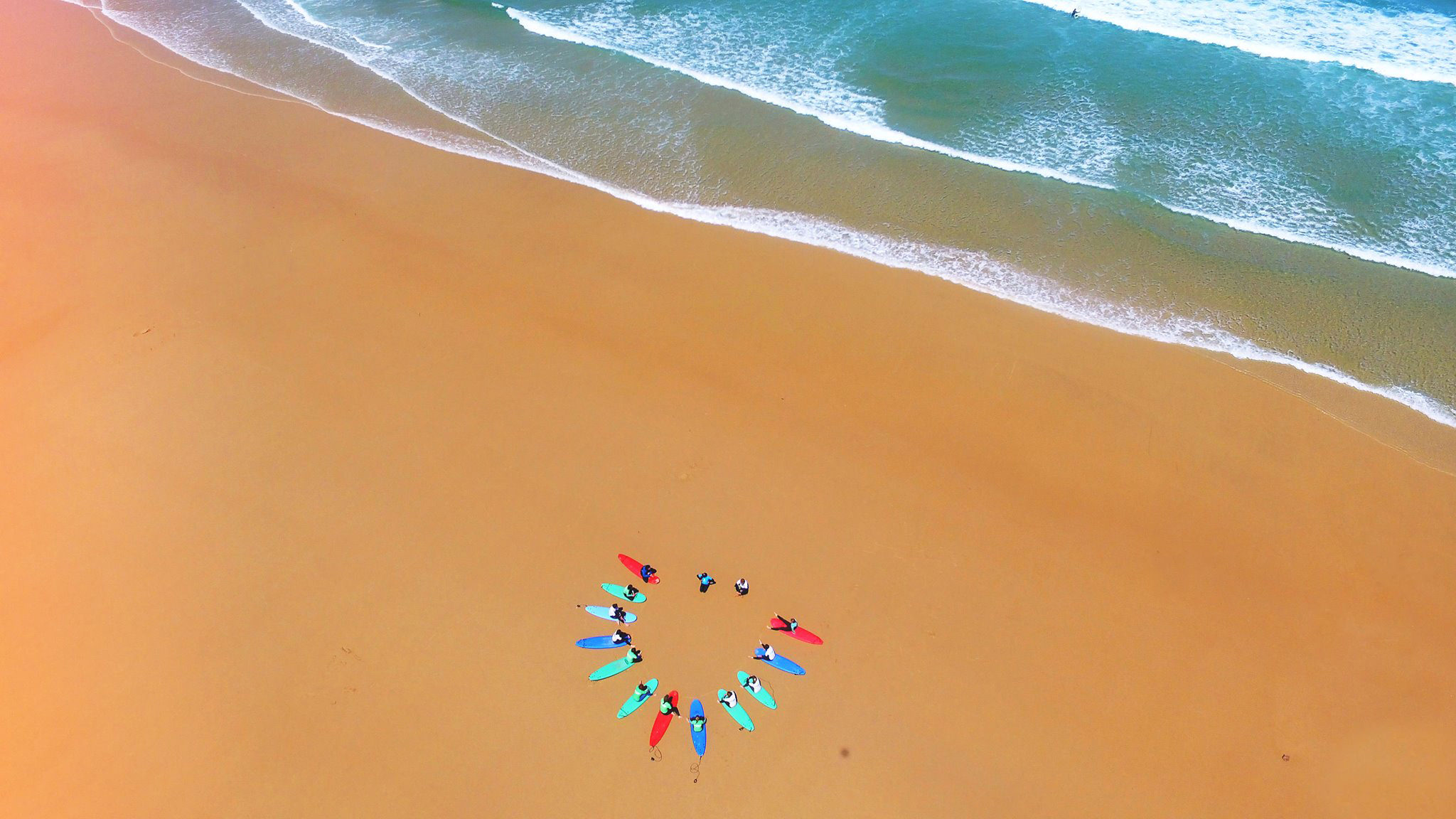 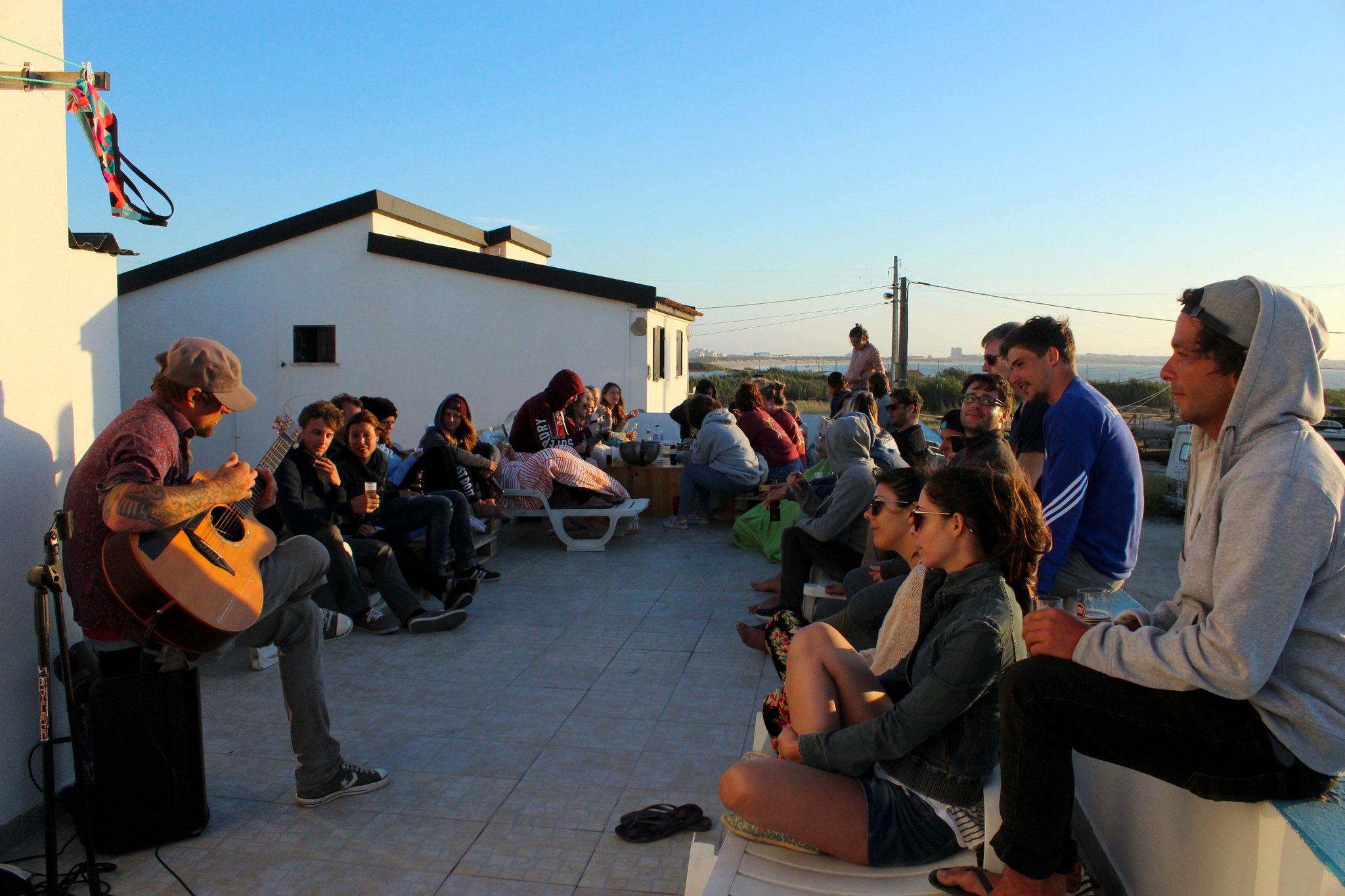 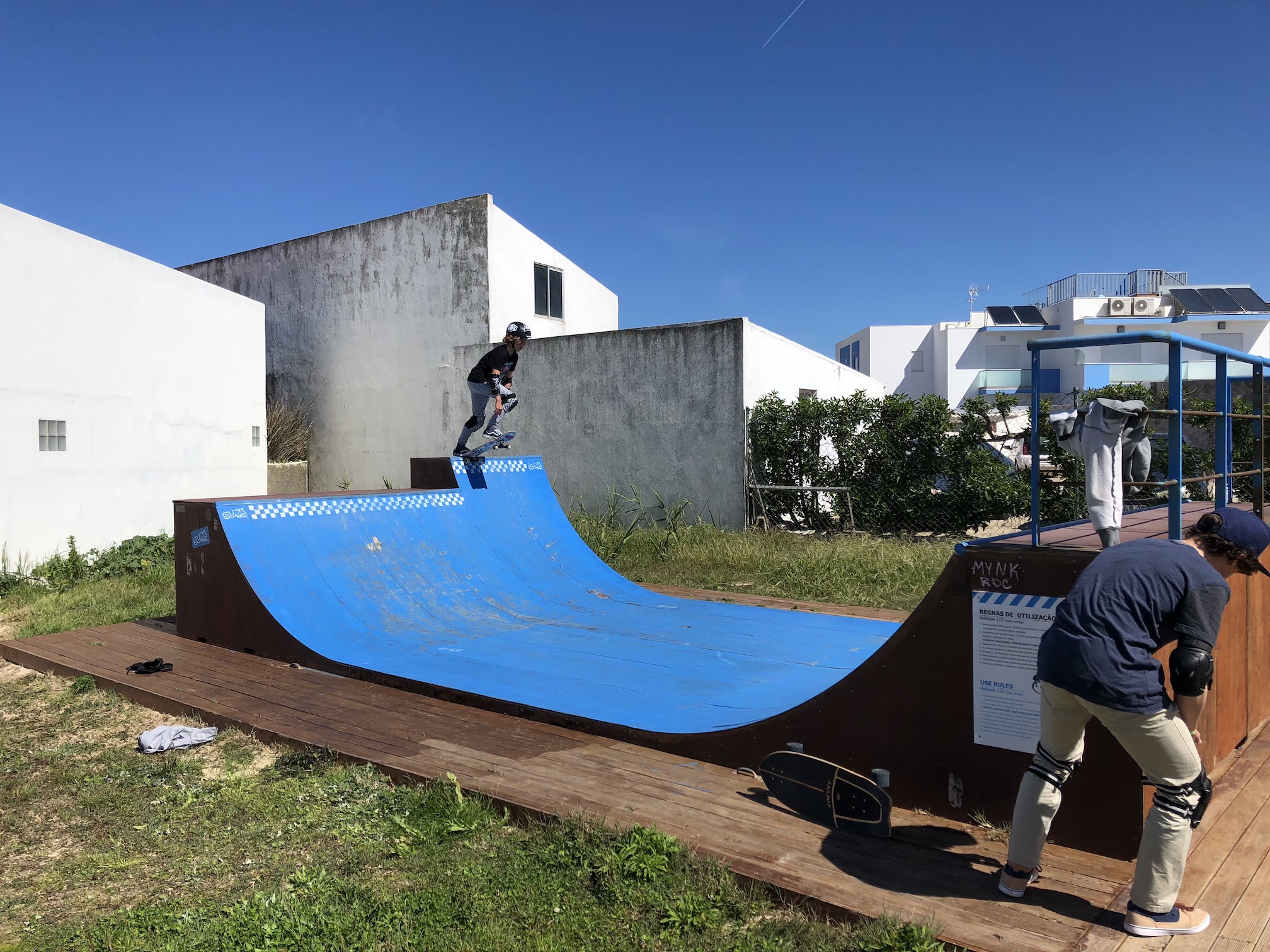 Our guests come from around the world, as Peniche is well known in surfing circles. Peniche even hosts one of the World Surf League tour events at Supertubos beach.

You are bound to meet many cool guys & girls at ANOTHER SURF CAMP, on the beach or on the water.

ANOTHER SURF CAMP Baleal offers accommodation for 50 surfers in ten cozy apartments, each with a full kitchen. Each bedroom has a maximum of four beds, so you will not find the usual hostel style dorm rooms here. We also have two dedicated girls-only rooms.

Our guests can make their own breakfast, lunch or dinner or in their unit kitchen. A small supermarket is a 5-minute walk away. Peniche offers numerous beach bars, restaurants and a club or two ;-)